This month we installed Ericsson 4G/5G RAN equipments at the Lake Wheeler site (LWL) and the Core equipments at the AERPAW Network Control Center (NCC) at NCSU Centennial campus, and integrated with the AERPAW fiber backplane (backhaul) between the LWL site and AERPAW NCC. The RAN includes a) one 2-sector radio at 3.7GHz band with two external antennas, b) two radios in 1.7/2.1 GHz FDD band with builtin antennas that makes two overlaid sectors, all installed on the tower, and c) a 6U 10KW enclosure on the ground with a BBU and Router that connects to the backhaul (AERPAW backplane switch at the LWL). Similarly, the Core network at the AERPAW NCC includes a) an EPC Dell server, b) an App Dell server, and c) a router that connects to the AERPAW switch for the other end of the backhaul and the AERPAW Gateway for remote access.

The current deployment configuration is two sectors of 5G NSA network (Option B) with two 5G TDD sectors in 3.7GHz band overlaid with two LTE FDD sectors in 1.7/2.1 GHz band. Alternatively, the network can be configured to all 4G sectors (Option A), i.e., two LTE TDD sectors in 3.7 GHz band and two LTE FDD sectors in 1.7/2.1 GHz band, or simultaneous 4G & 5G one sector (Option C) with one 4G LTE sector at 3.7GHz overlaid with a 5G NSA sector with 5G NR in 3.7 GHz band and an LTE in 1.7/2.1 GHz band. After the initial deployment of all the equipment, both RAN and Core, the remote access through AERPAW Gateway and the transport network backhaul connectivity between the Core and RAN through AERPAW backplane switches were established and the testing is in progress. After testing the transport network and the remote connectivity, the 5G wireless network testing with 5G devices will follow. 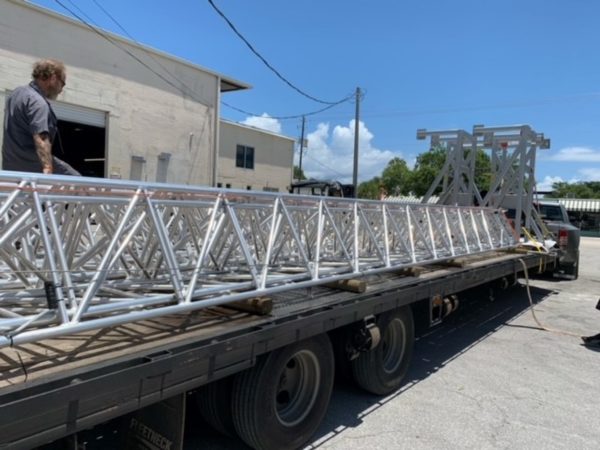 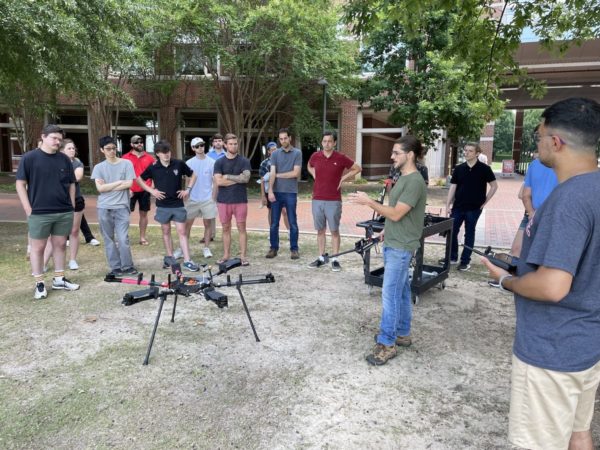 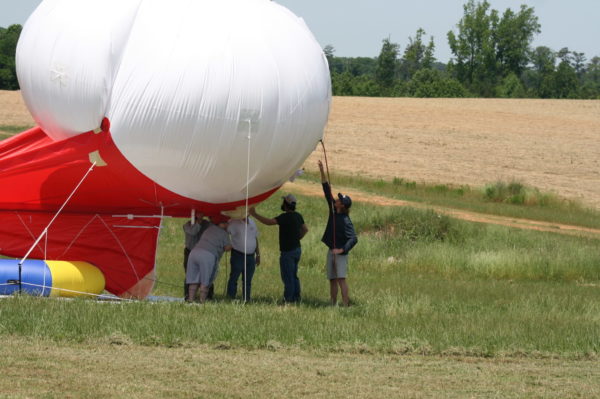